The Importance of Prescription Safety in Senior Citizens 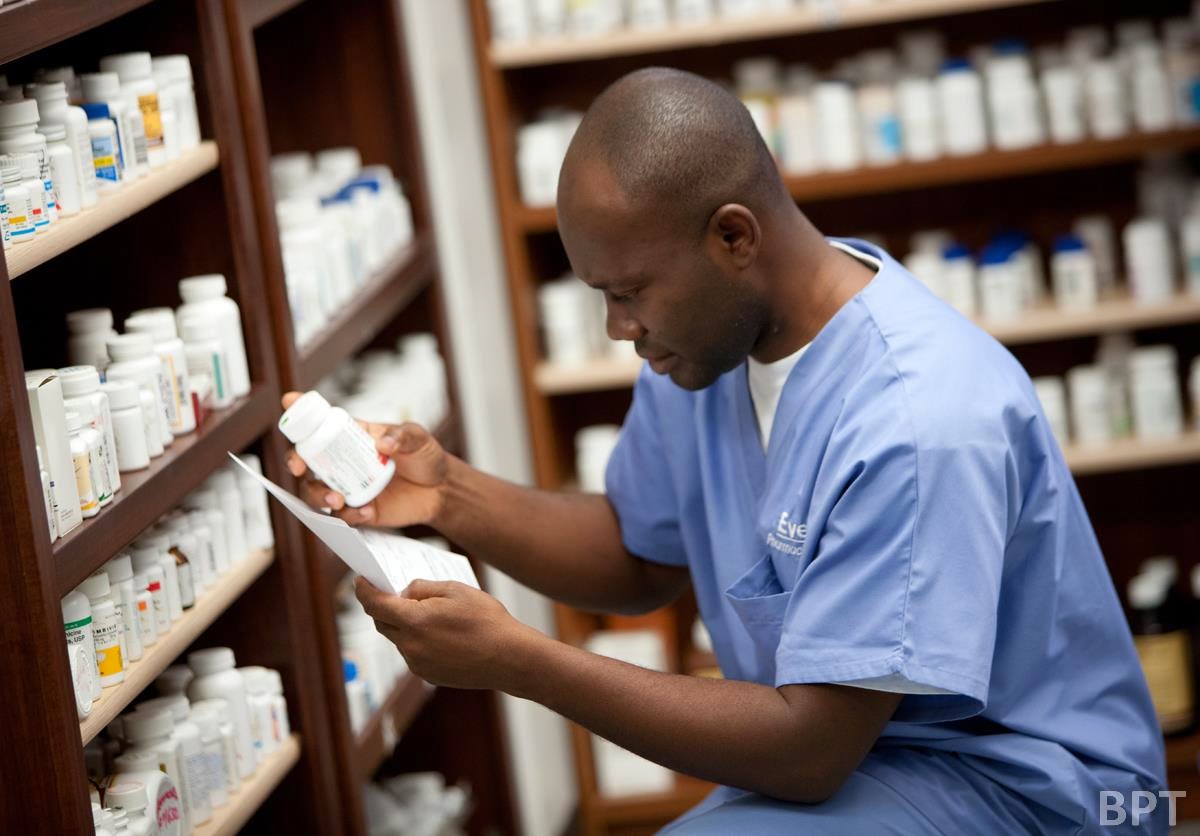 Many people take their medication without any safety precautions, and experts predict a potential increase in this issue as the population ages.

Seniors have an increased risk of accidental over-medication, leading to severe problems like drug interactions or severe adverse side effects. Prescription drugs are not as straightforward for seniors to understand and follow because aging often brings about cognitive changes and memory loss.

The Importance of Prescription Safety in Senior Citizens

The brain of an older adult is more like that of a child. Even though it is becoming more and more common to be 70 years old or above, this is still very uncommon. Due to the aging process, the brain becomes less responsive, and changes in areas such as the hippocampus and frontal lobe become necessary. It leads to a decline in the ability to process information, which then causes memory loss.

2. Memory Issues Such as Dementia

Dementia can occur at any age, but it is most prevalent in seniors 65 and above. Symptoms include confusion, disorientation, dementia, agitation, and irritability with decreased mental function, whether alone or with others. Alzheimer's disease is one of the most severe types of dementia, and the symptoms can include memory loss and impaired language. 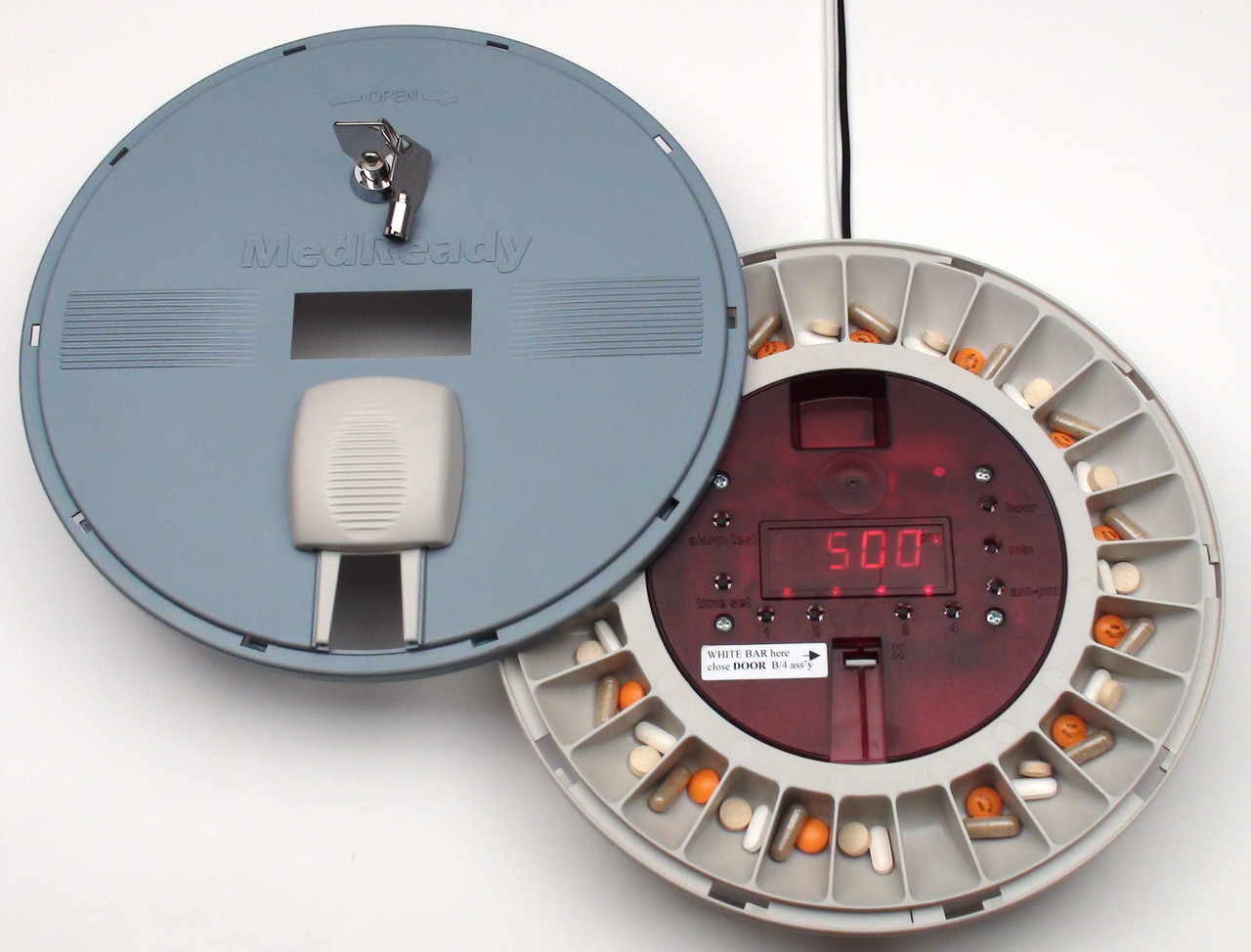 Over-medication is a severe issue for the senior population, especially prescription medications, because of their increased risk for side effects. The most common occurrence is opioid drugs mixed with another morphine-like drug, leading to an overdose. The elderly often suffer from confusion, fatigue, withdrawal symptoms, and even kidney failure. Other medications to watch for are anticholinergic drugs such as quinine and doxazosin, which can cause too much drying of the skin and lips. Many medications have known side effects, especially in seniors with mental impairment.

Medication mix-ups can also lead to falling in the home, which is one of the leading causes of death among seniors.  Most seniors who experience a fall will no longer be able to live independently in their own home.  An automatic medication pill dispenser can help seniors take the correct does at the right time, eliminating the guesswork out of taking their daily medications.

Many of these issues begin at pharmacies, which are supposed to make sure your prescription is correct and safe. However, many errors become present due to a lack of communication between pharmacists and doctors. These issues can include an allergy to certain drugs or drug interactions that cause side effects, including falls. Seniors need to know what prescriptions they are taking so their doctor knows what other prescriptions they can take or don't need to be taking.

Since the senior population has an increased risk of medication-related issues, they are also at a higher risk of getting biased medical advice and suggestions. Doctors are more likely to recommend a prescription medication over alternative or non-prescription drugs. Other situations where seniors are at a higher risk for sabotage include their doctor forgetting to mention the importance of blood pressure, cholesterol, and diabetes monitoring, leading to serious health complications down the road. Seniors should be proactive in their treatment and make sure that their doctor prescribes any medications that need to be taken daily.

Medication safety is paramount, especially for seniors, because of the higher risks of age. It is also very easy for seniors to take their medication without considering their side effects, which can cause life-threatening dangers. The most common consequence of not following prescriptions correctly is an overdose or an interaction with another drug, which can cause a severe adverse reaction.   Med Communications offers a free guide that can help people be aware of these risks to make sure they are taking their medications correctly and on time.